UPDATE Stay up to date 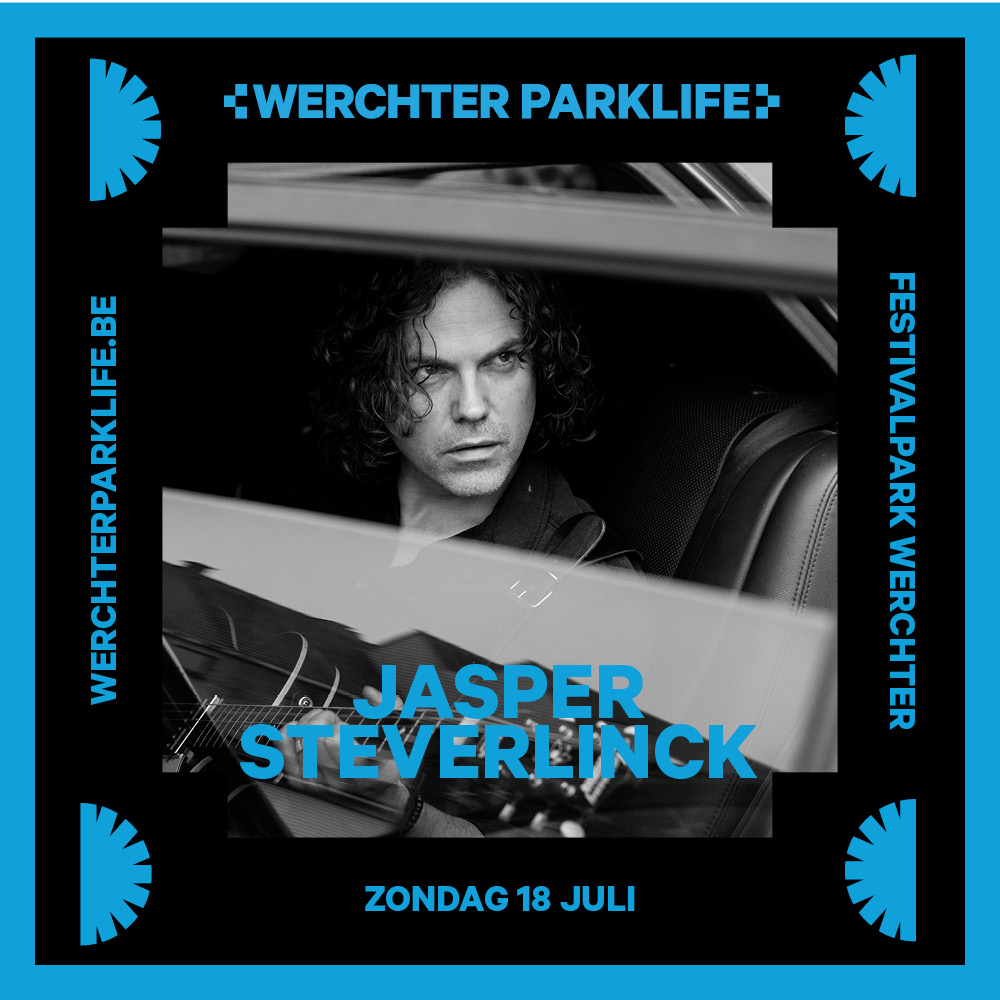 Jasper will perform live at Werchter Parklife on Sunday 18/07

Jasper Steverlinck is finally where he should be: at the essence. His new record ‘Night Prayer’ is all about songwriting in its purest form. 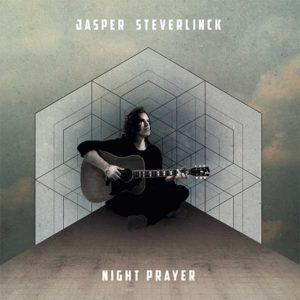 Listen to the new album 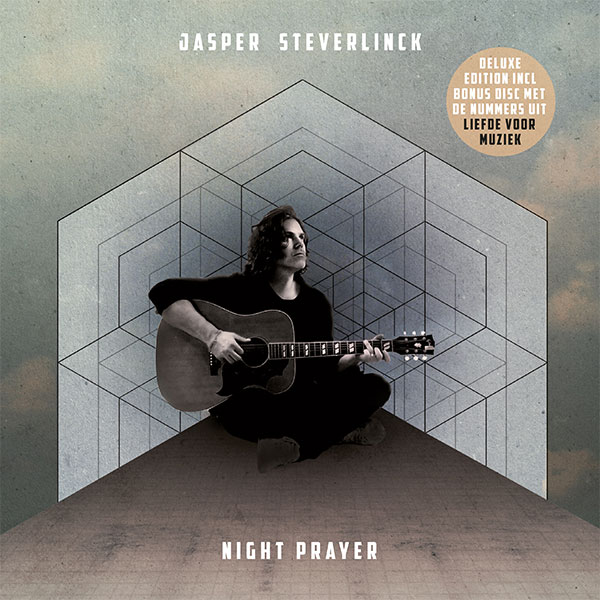 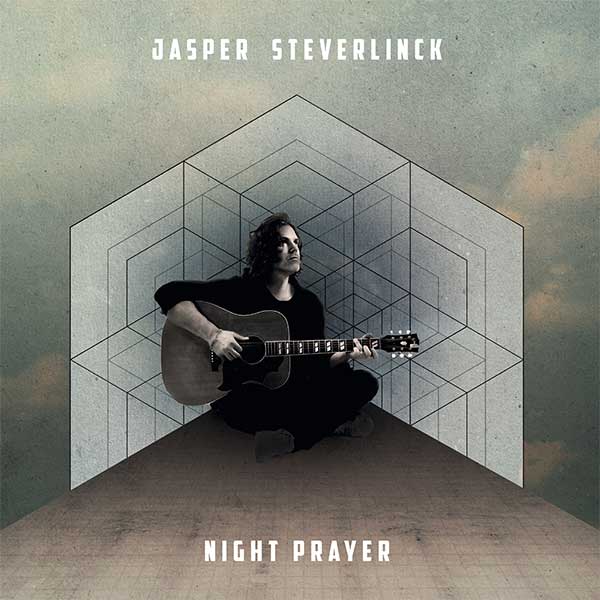 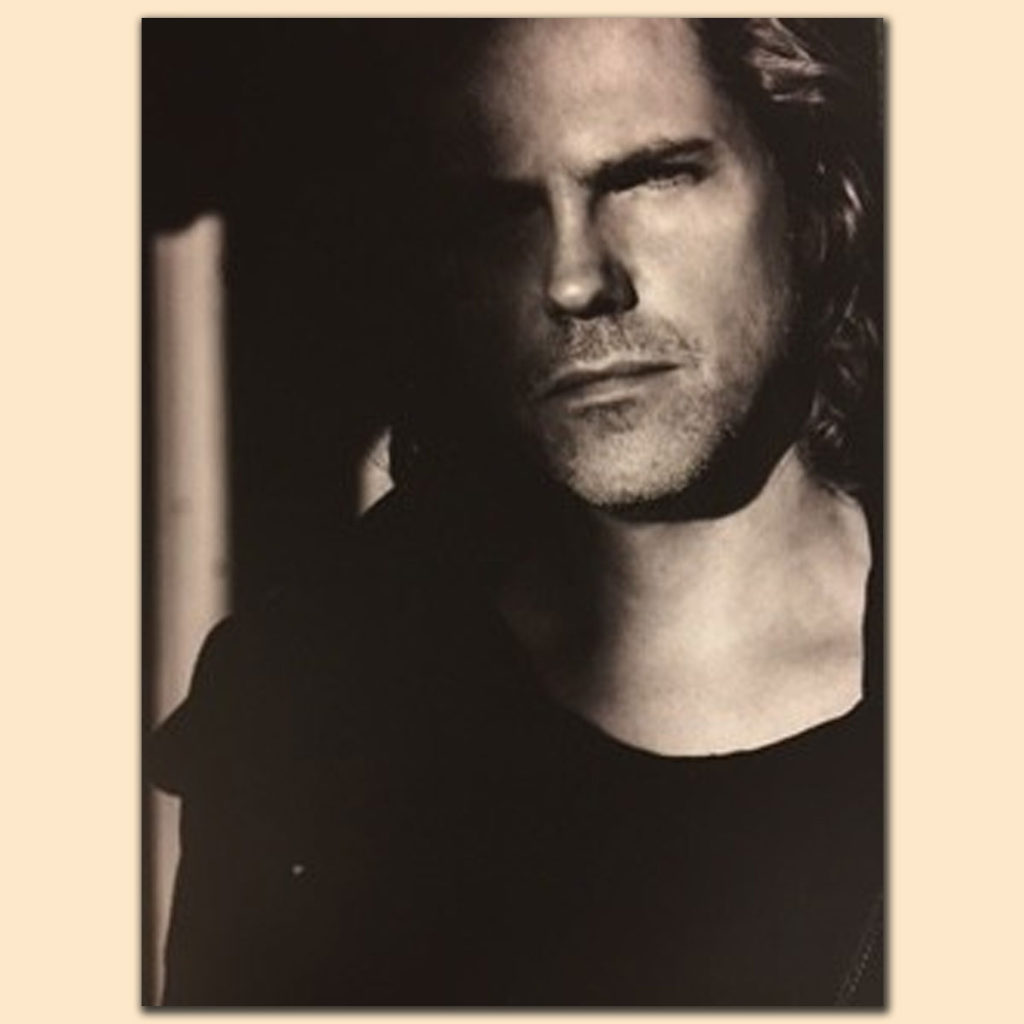 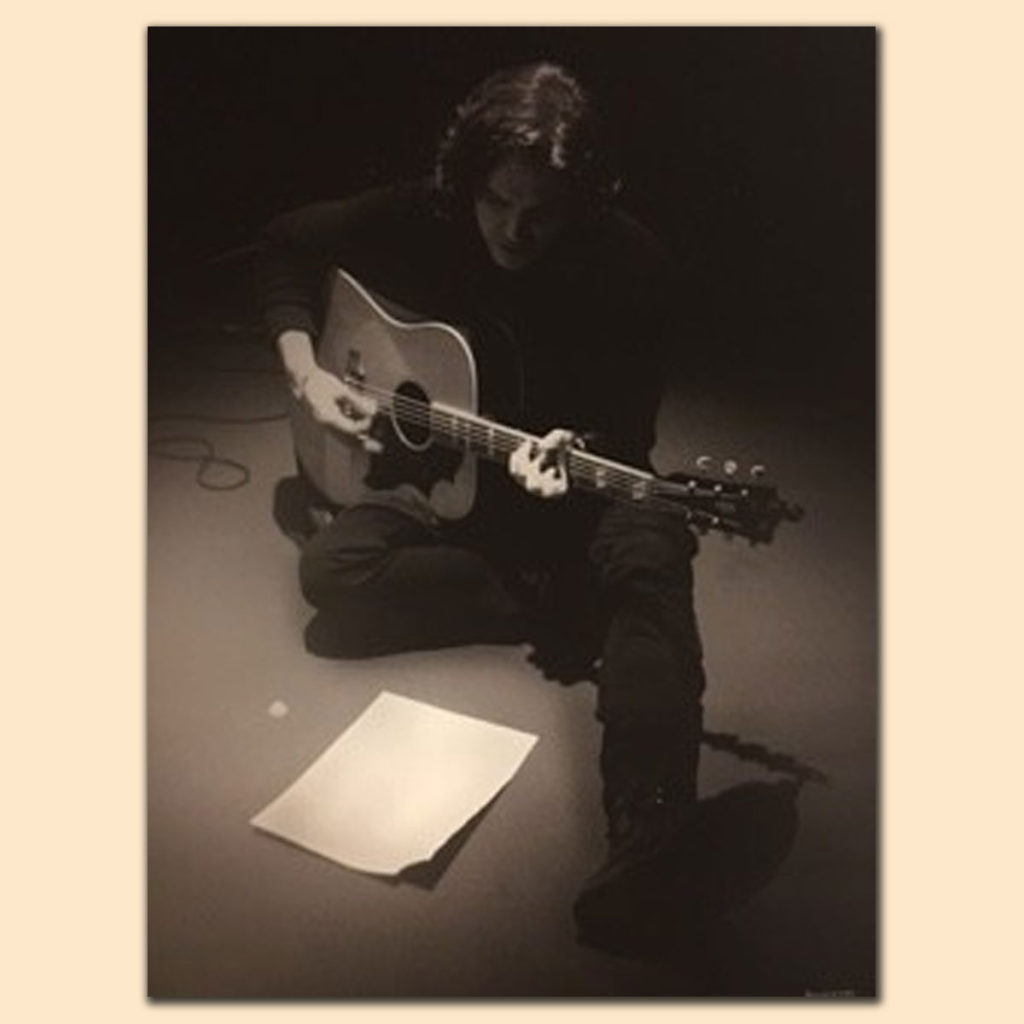