This show is sold out. Perhaps TickSwap can help? 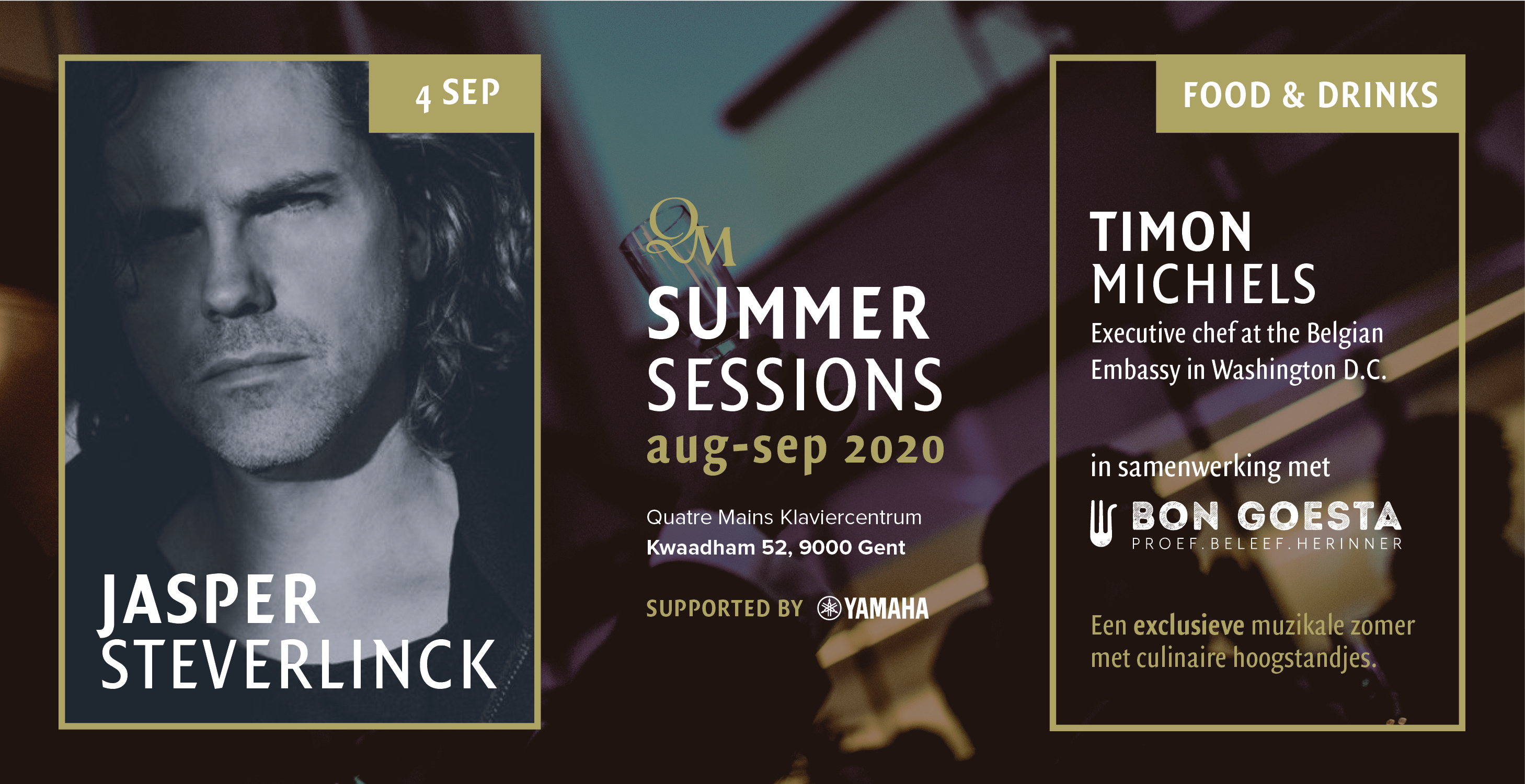 Jasper Steverlinck is finally where he should be: at the essence. His new record ‘Night Prayer’ is all about songwriting in its purest form.